when I was at Jakarta, June 25th 2011, I took some picture at Pasar Jatinegara. At that time, it’s my hobby, I used to take many picture in Jakarta. It was make me interest because when I took some picture without permission and without any scenario that I’ve already think before, the situation made me some like fell surprising, admiring, thinking and etc. at that time I used my digital camera, after I came at home, I directly transferred to my computer (actually it’s not my computer, but My office’s computer) I was felt surprising once time, because many photos when I took not like what I’m think. Tommorow after I took those photos, I made some video photo compilation using that pictures, and I uploaded to youtube, it’s my first time I used my youtube account.  And I didn’t use good photo, it’s mean resolution because have some problem with internet speed for uploading that photo. At that slideshow, I added some song from slank (Indonesian rock group), in that song they like shouting for the parliamentarians, they should go to the street, looking the reality of peoples, situation, condition. and today I make some remaking that video photos. here we go! 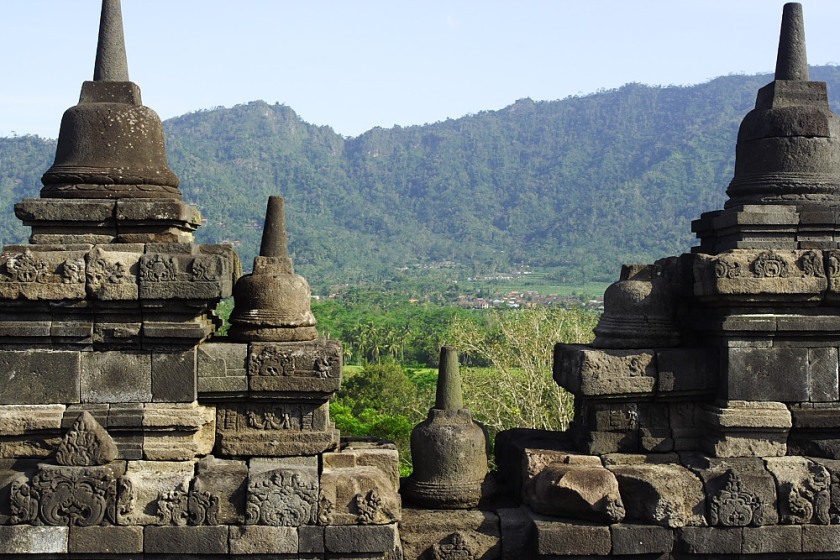 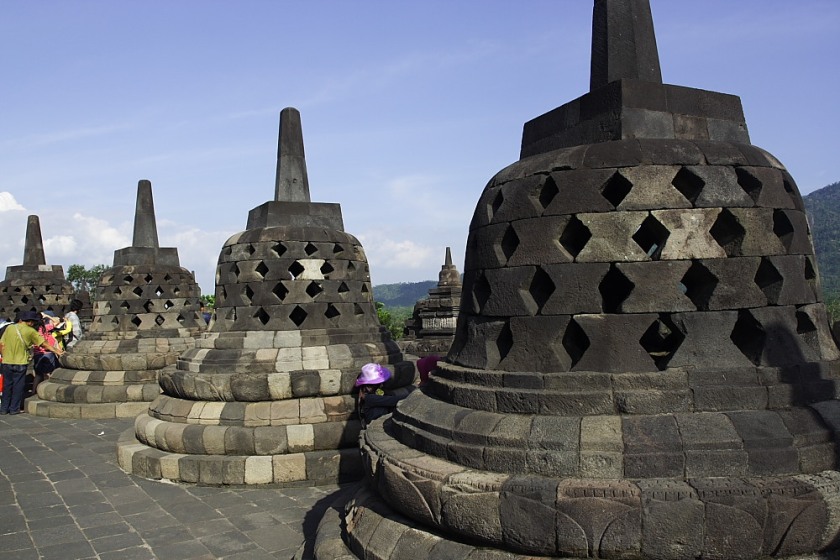 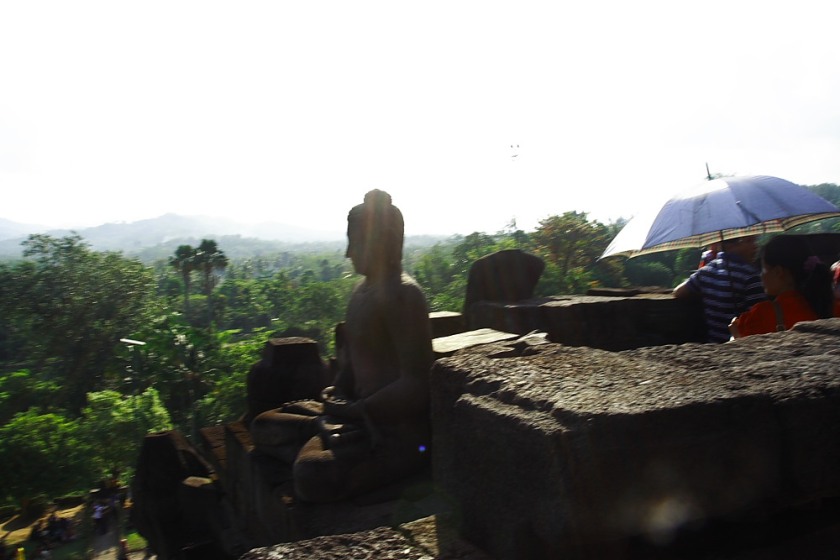 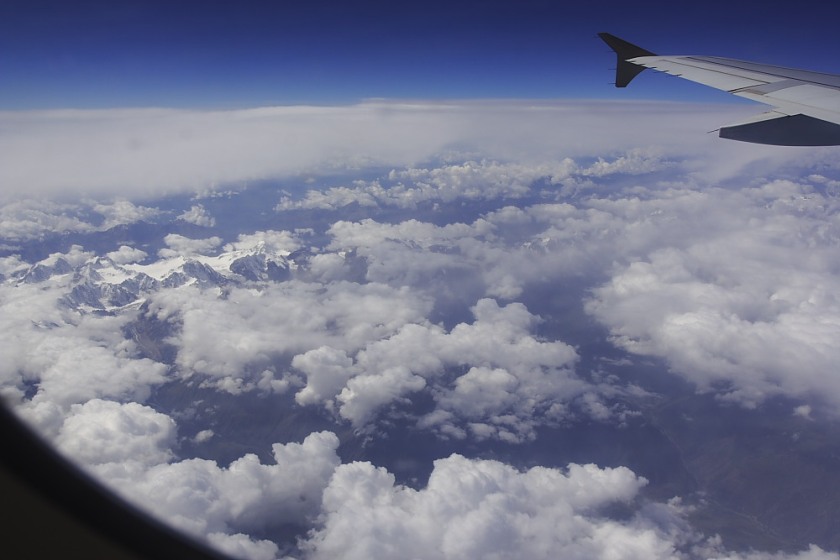